Siemens-Gamesa to withdraw from the stock exchange 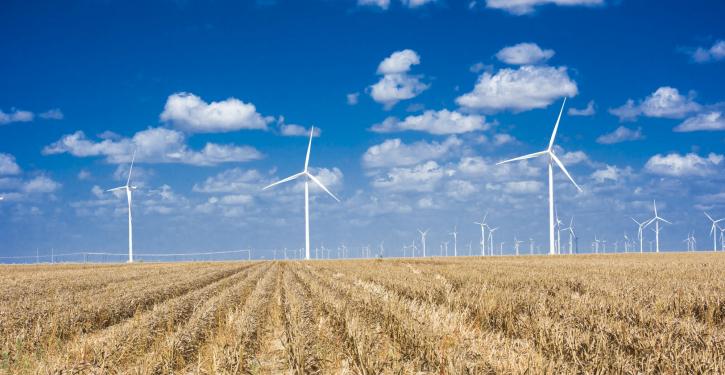 Despite full order books, Siemens Gamesa has been in the red for a long time. First the Covid pandemic put the supply chains of all wind turbine manufacturers under severe pressure, now manufacturers like Siemens Gamesa are suffering from increased raw material and production costs due to the energy crisis./pa