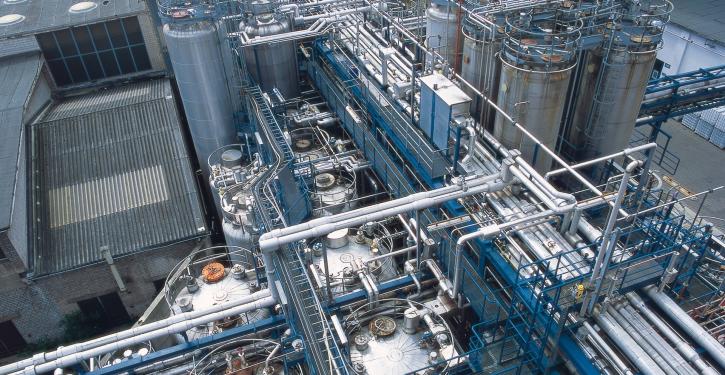 The Lanxess site in Mannheim is among those that are to supply Engie partly with green electricity by 2025. (Image: Lanxess)
Cologne (energate) - Engie is to become a major supplier of electricity to Lanxess. The chemicals group has signed a series of contracts with Engie to secure supplies to several sites in Germany and Belgium until 2025. According to Lanxess, 1.4 billion kWh of electricity are to be supplied over the entire term of the contract.

Specifically, Engie is to supply the plants in Bergkamen and Brilon (both in North Rhine-Westphalia) as well as Bitterfeld ...