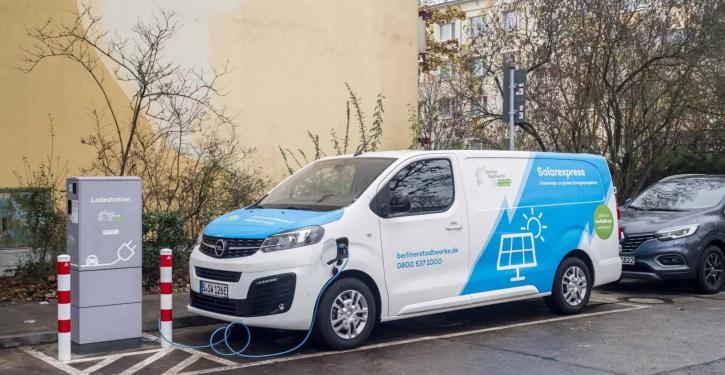 In addition, the two partners are working on new services such as a reservation function at charging stations provided for this purpose, for example for housing companies or fleet operators. Defined groups of drivers will also be able to reserve these stations for "about 15 to 20 minutes" via an app from Berliner Stadtwerke. This will optimise utilisation and shorten the waiting time for e-car drivers, according to Chargecloud.


Berliner Stadtwerke took over the bulk of its public charging points from the original operators, Allego and Vattenfall, last year following a decision by the Berlin Senate. By 2030, the utility wants to build another 2,000 charging points, it announced. Chargecloud goes back to a funding project at Rheinenergie called 'colognE-mobil II' from the model regions for e-mobility at the time. Rheinenergie is part of the Tank-E charging grid, which also uses the software. /dz