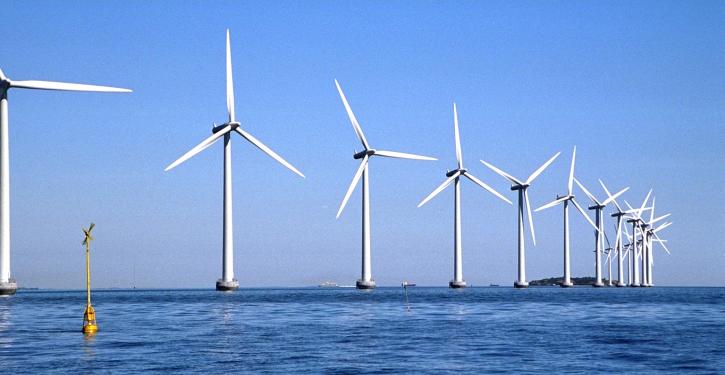 Offshore wind turbines are to supply part of the electricity. (Image: BWE/Christian Hinsch)
Vedbæk (energate) - The Danish land developer Greengo Energy is planning an energy park with 4,000 MW of solar and wind energy and a connected electrolyser with a capacity of 2,000 MW. According to the company, the 'Megaton' energy park will be built on the Danish west coast in the municipality of Ringkøbing-Skjern by 2030. The total investment is expected to be around 8 billion euros.

At the moment, Greengo Energy is still waiting for the relevant permits for the planned offshore wind power and solar plants. Only then will the company announce where exactly and to what extent the parks are planned, said a company spokeswoman in an interview with energate. The renewable energy plants are to generate 11.5 billion kWh annually, which corresponds to 30 per cent of Denmark's current total electricity consumption, accoring to Greengo Energy. More than 85 per cent of the green electricity is expected to be converted directly in the energy park. The plan is to produce 1 million tonnes of hydrogen and green fuels per year. Some of the hydrogen could flow to Germany via the Hyperlink pipeline. Only in mid-January, the transmission system operator Gasunie had started a corresponding conversion project for the pipeline. The soil produced during the construction work will be used to build a hilly island landscape that will screen the view of the energy park. /sd