"Shale gas from Germany would be competitive" 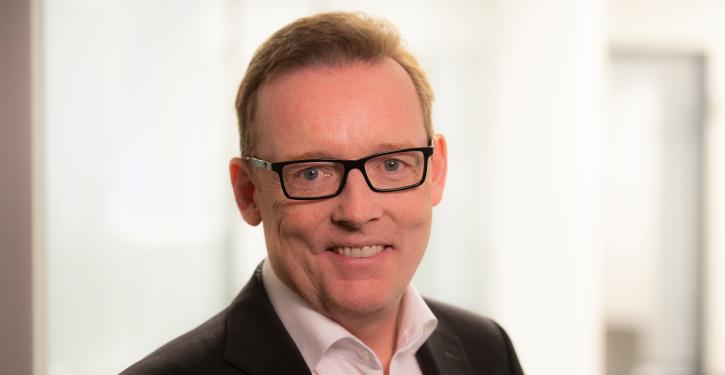 "The German government should consider all options for gas supply," said Ludwig Möhring, head of the BVEG. (Image: BVEG/Foto: Dirk Meußling)
Hanover (energate) - In Germany, an entry into unconventional natural gas production would be possible in the short term, given the right political will. This is confirmed by Ludwig Möhring, chief executive of the Federal Association of Natural Gas, Petroleum and Geoenergy (BVEG), in an interview with energate. In his view, fracking can contribute to a cheaper energy supply.

energate: Mr Möhring, fracking is once again an issue in German ...