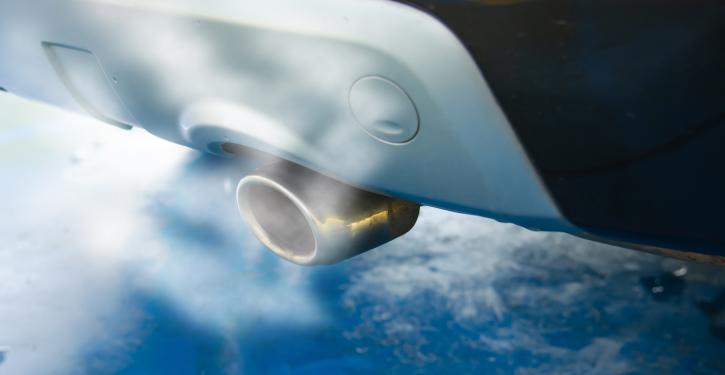 Especially in the areas of transport and buildings, there is a gap to the climate protection targets. (Image: Envato Elements)
Berlin (energate) - The Bund für Umwelt und Naturschutz Deutschland (BUND - German association for environment and nature preservation) is suing the German government for failing to meet its climate targets. The CO2 sector targets for transport and buildings laid down in the Climate Protection Act have not been met. In its lawsuit filed with the Higher Administrative Court of Berlin-Brandenburg, the environmental association demands the adoption of immediate programmes. These would have to include measures to meet the annual sectoral targets, BUND declared. A previous request by the association to submit an effective emergency programme was not met by the federal government. "From our point of view, the requirements of the Climate Protection Act are unambiguous," commented lawyer Franziska Heß, who is legally representing the lawsuit with others. It is not at the discretion of the federal government whether or not to set up an emergency programme if annual emission levels are exceeded by individual sectors. "It is clearly obliged to do so and we now want to enforce this obligation," added Heß. According to the Climate Protection Act, the federal government must reduce its emissions by 65 per cent by 2030.


The transport sector in particular is considered a problem case. Last year, CO2 emissions from the transport sector were 11 million tonnes above the permitted level, as preliminary figures from the think tank Agora Energiewende show (energate reported). The measures presented so far have been flunked by the Council of Climate Experts (energate reported). There is also a dispute between the governing parties over the interpretation of the Climate Protection Act with regard to the concrete requirements for the sectors and for an immediate programme. Transport minister Volker Wissing (FDP - Free Democratic Party) is of the opinion that the climate targets should be reviewed across sectors and in a multi-year overall account (energate reported). /ck