No gas from France again 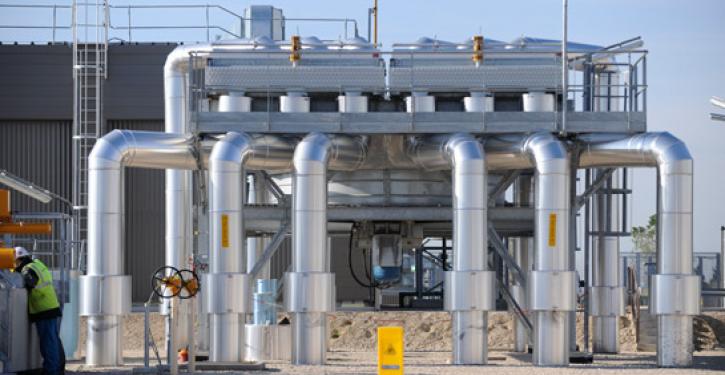 GRT Gaz is currently not delivering gas to Germany. (Image: GRTgaz/DUNOUAU FRANCK)
Paris (energate) - Since 19 January, no gas has been flowing from France to Germany again. GRT Gaz Deutschland has suspended the day-ahead auctions for the VIP France-Germany until 24 January due to the current transport situation. The transmission system operator published this information on the Entsog transparency platform.

Since 13 October, GRT Gaz Deutschland has been offering bundled firm day-ahead capacity at the virtual interconnection point. The amount depends on the capacity availability in France and is a maximum of 100 GWh/day. GRT Gaz was already unable to provide capacity in France from 30 November to 24 December due to a capacity shortage (energate reported). At that time, Norwegian pipeline gas flows to the French landing point in Dunkirk were significantly lower than usual. Since 15 January, gas flows from Norway at Dunkirk have dropped again from 450 to 500 GWh/day to a level of around 350 GWh/day.