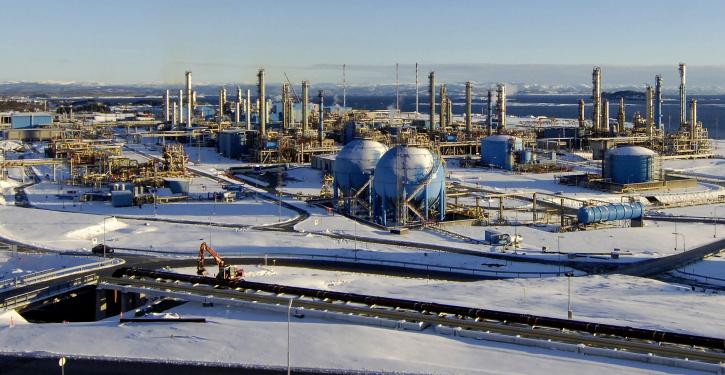 Norway's gas exports were at the same level as in the winter months throughout the year. (Image: Gassco)
Stavanger (energate) - Norwegian natural gas exports reached a value of 116.9 billion cubic metres in 2022. This represents an increase of 3.3 per cent over the previous year, according to Gassco, the operator of Norway's export pipelines. Demand from Germany in particular increased significantly by eleven per cent - an unprecedented rise, according to Stavanger. The previous record value of gas exports of 117.4 billion cubic metres from 2017 was only just missed.