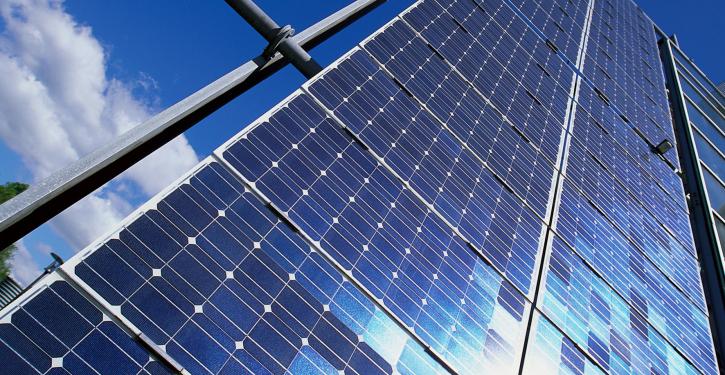 The electricity for the Erfurt Group comes, among other things, from its own Iqony solar power generation. (Image: Steag)
Essen (energate) - Iqony has been supplying the Wuppertal-based Erfurt Group with green electricity since the beginning of the year. The Essen-based energy company, which combines the renewable energy business of the Steag Group, and the wallpaper manufacturer Erfurt, the inventor of woodchip wallpaper, have agreed on a PPA, Iqony announced. It is a supply contract for several years. The company did not want to disclose details on the scope of delivery and the exact period.