Flood of applications: Arbitration board experiences 2022 as record year 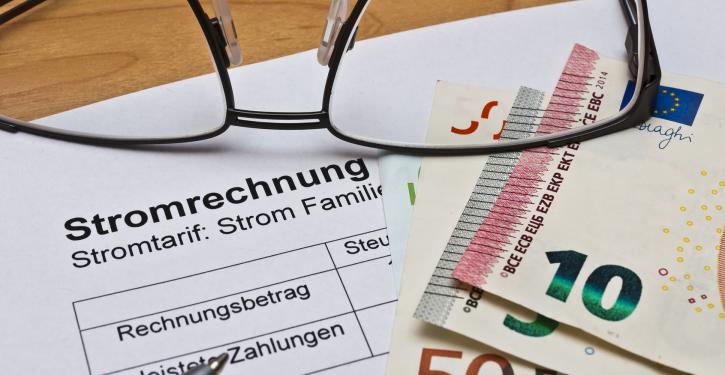 Forty-four per cent of the 18,000 complaints were concentrated in only four companies or groups of companies. (Image: Stockfotos-MG/Fotolia)
Berlin (energate) - The current crisis has given the conciliation board Energy 2022 more work than ever before in the association's more than ten-year history. According to preliminary calculations, the number of conciliation applications more than doubled last year. In concrete terms, there were 18,000 applications, compared to 7,700 in the previous year, the arbitration board announced. Managing director Thomas Kunde expects 2023 to be similarly busy. In the first twelve days of the current year alone, around 800 applications were received by the arbitration board, he summed up in an interview with energate. "If this continues," Kunde said, "2,000 applications could come in in January alone".

Most consumer complaints in 2022 revolved around price increases. Here, the number of cases more than tripled to more than 3,500, compared to around 1,120 in the previous year. The number of dispute settlements concerning claims for damages has also multiplied. The preliminary statistics for 2022 count about 3,000 applications here, while in 2021 there were slightly more than 700. Around 1,600 cases revolved around special terminations in connection with price increases, after 300 in the previous year. The number of cases involving terminations by the supplier rose by 30 per cent to 1,200. The number of conciliation requests regarding terminations by consumers climbed by 65 per cent to 670.


Thousands of complaints revolve around a handful of companies


The conciliation body points out that 8,000 of the 18,000 applications in 2022 alone, about 44 per cent, were concentrated on only four companies or groups of companies. The energy price crisis already had its first peak in the second half of 2021. In the course of this, the conciliation body had already experienced two months with a high number of applications at the end of the fourth quarter, with 1,000 complaints each, Kunde looks back. As a result, the conciliators had already anticipated that 2022 would be busier (energate reported). The actual number of orders received exceeded their own expectations, Kunde says today.

The conciliation body was established in 2011. It is supported by energy industry associations on the one hand and the federation of German consumer organisations (VZBV - Verbraucherzentrale-Bundesverband) on the other. Private consumers can turn to the arbitration board free of charge if their complaints to the respective energy company have been unsuccessful. The main aim is to relieve the courts. Fees are charged by the companies for the arbitration, and the arbitrators always sue for these fees (energate reported). /pa