Kazakhstan can supply oil to Germany 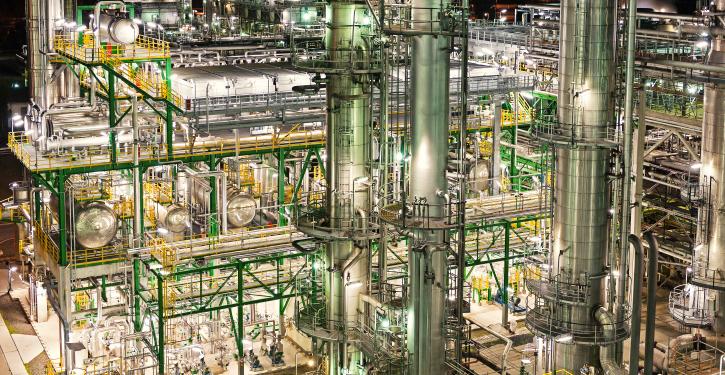 With the oil from Kazakhstan, the PCK refinery in Schwedt can increase capacity utilisation again. (Image: PCK Raffinerie GmbH)
Astana (energate) - Kazakhstan wants to deliver the first 20,000 tonnes of crude oil to Germany in January. The Russian news agency Interfax quotes the Kazakh energy minister Bolat Aktschulatov as saying that the government in Astana has received a verbal commitment from Moscow for the transit through Russia: "We are still waiting for an official confirmation. The oil is to be delivered to the PCK refinery in Schwedt via the Druzhba pipeline. The Federal Ministry of Economics had stated earlier this week that the contract negotiations for this were well underway (energate reported).

Up to now, only crude oil from Russia has been processed at the Schwedt refinery. At the beginning of January, the German government stopped pipeline deliveries from Russia in the course of the sanctions because of the Russian war of aggression in Ukraine. As an alternative, Schwedt is supplied with crude oil by ship via the ports of Gdansk and Rostock, but currently only achieves a capacity utilisation of 50 per cent.