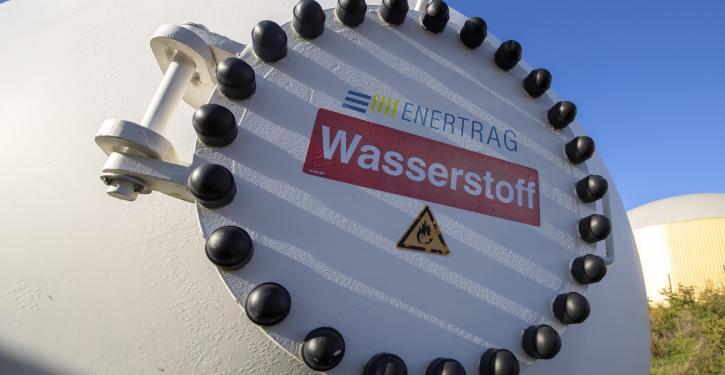 The project developer will purchase the proton exchange membrane electrolyser (PEM electrolyser) with a capacity of 10 MW from Elogen, which, according to Enertrag, is the French market leader in the production of PEM electrolyzers. Both signed a corresponding contract in December 2022. Manuela Blaicher, head of PtX project development at Enertrag, said the planned plant in the centre of Germany with many offtake options is a reference plant. With it, "we will produce hydrogen from renewable energy sources on an industrial scale," Blaicher commented. Enertrag currently maintains 19 hydrogen projects, according to its website. Nine of them, and thus most of them, are located in Germany. The rest are in other European countries, Africa, Asia or South America. /dz