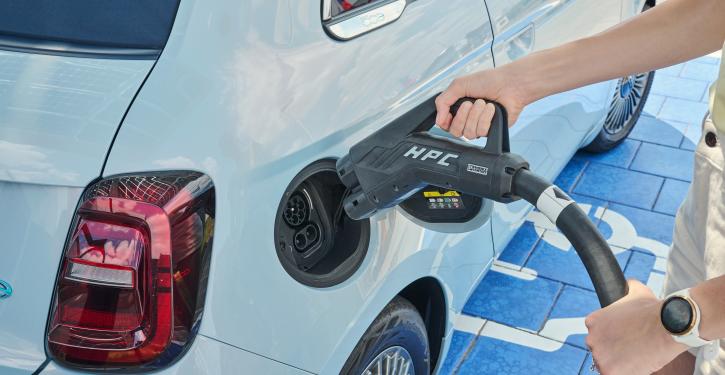 Despite the ramp-up of electromobility, the security of electricity supply is guaranteed in the medium term, according to the Federal Network Agency. (Image: EnBW/Endre Dulic)
Berlin (energate) - The Federal Network Agency (Bundesnetzagentur) believes that security of supply is guaranteed in the future, even if electricity consumption increases significantly. This became known from government circles in connection with the supply security report for 2025-2031, which has now been submitted for departmental approval. According to the report, the lack of nuclear power and the coal phase-out by 2030 are also acceptable. The Federal Govern ...