"The monster of bureaucracy is devouring the energy transition" 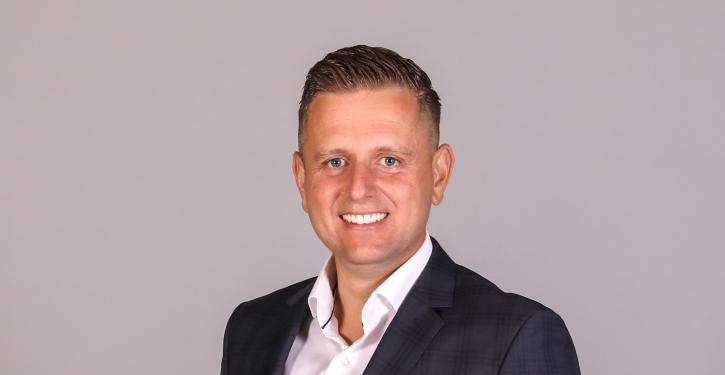 Jonas Holtz: "On average, at least seven steps are required to commission a photovoltaic system." (Image: JES.Group)
Broderstorf (energate) - The expansion of renewable energies has long been part of the social consensus. But in practice, the installation of any photovoltaic system is a bureaucratic tour de force that can make even the greatest enthusiasts despair. A rethink is called for. Neighbouring countries like the Netherlands show how it could be done.

A guest comment by Jonas Holtz, CEO of the Jes Group

The expansion of renewable ...