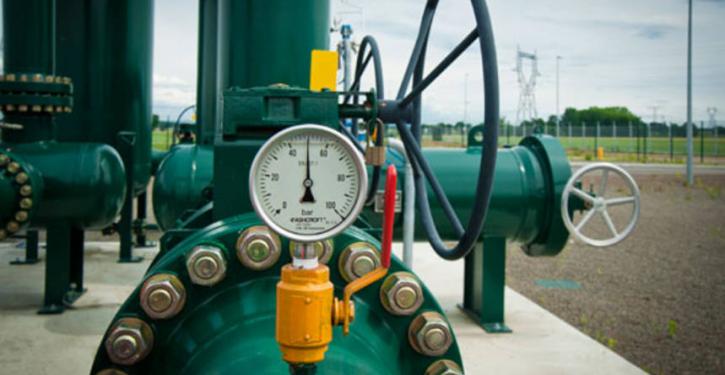 Gas deliveries to Germany are coming from France again. (Image: GRTgaz/AZMOUN HAMID)
Berlin (energate) - Gas has been flowing again from France to Germany via the Obergailbach/Medelsheim border crossing point since 25 December. The gas flow stopped at the end of November. GRT Gaz had no longer been able to provide capacity at Obergailbach due to bottlenecks in France (energate reported). On 25 December, according to the data of the transparency platform of the European network of transmission grid operators Entsog, 30 GWh were offered and fully used. Since 27 December, the maximum firm capacity of 100 GWh has again been offered and also used daily. Data from the Prisma capacity platform show that a premium of 0.3 to 21.0 cents/kWh/h/day was paid on top of the regulated fee of around 6.0 cents/kWh/h/day in the daily capacity auctions.

GRT Gaz can offer the capacity again because the supply situation in France has eased. At the end of November, bottlenecks had arisen in northern France due to a significantly reduced gas supply. The volumes arriving in Dunkirk from Norway had fallen from more than 500 GWh per day to less than 300 GWh/day. Since 20 December, the volumes have risen again to over 400 GWh/day. The warm weather has also contributed to easing the situation. /hl