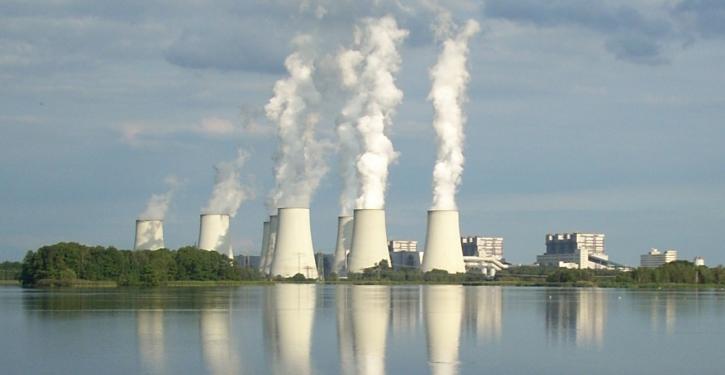 Coal-fired power plants in Brandenburg, Saxony, and Saxony-Anhalt are to be shut down before 2038, according to the minister of economics. (Image: LEAG/Uwe Dobrig)
Berlin (energate) - Germany's economics minister Robert Habeck (Green Party) is campaigning for an earlier coal phase-out in the east of the country as well. In an interview with the news agency dpa, he referred to a broad social consensus for an early coal phase-out in 2030 in North Rhine-Westphalia, which has been brought forward to 2030. In October 2022, the federal government, the state of North Rhine-Westphalia, and the energy company RWE had agreed to ...