Nord Stream 2 AG escapes bankruptcy for the time being 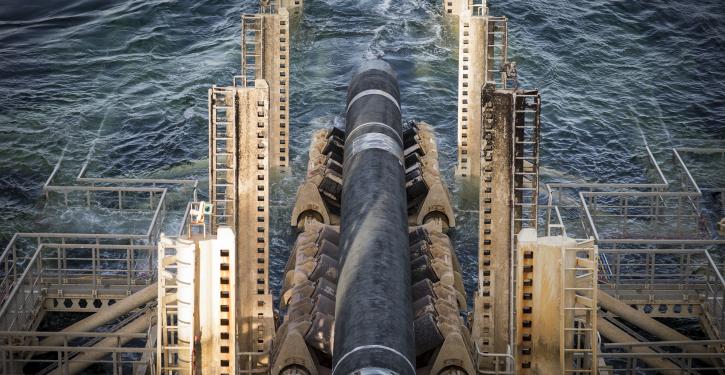 According to media reports, the number of employees at Nord Stream 2 AG has more than halved. (Image: Nord Stream 2/Axel Schmidt)
Zug (energate) - The Cantonal Court of Zug in Switzerland has granted Nord Stream 2 AG a definitive moratorium for six months on 27 December, according to a report in the Swiss Official Gazette of Commerce. The bankruptcy of the Gazprom subsidiary has thus been averted for the time being, as the company now cannot be operated until 10 July. The court-appointed administrator of Nord Stream 2 AG, the company Transliq, applied for the moratorium.