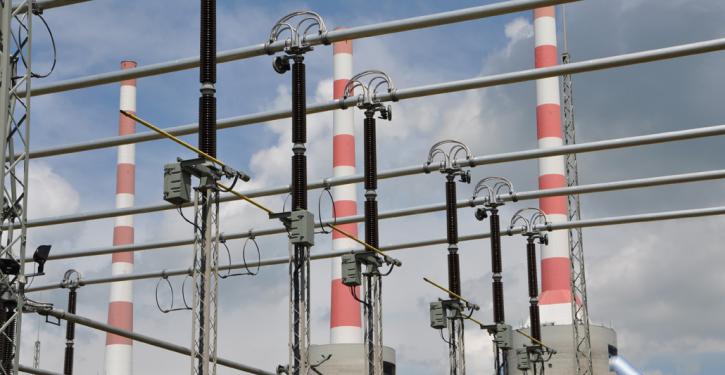 At the Irsching power plant site, unit 3 is also to produce electricity again in future - at least until the end of 2023. (Image: Dominik Zehatschek/E.ON)
Düsseldorf (energate) - The energy group Uniper is reactivating the Irsching 3 power plant in southern Germany. The plant, which runs on light fuel oil and has a capacity of 415 MW, is to temporarily return to the market from February 2023. The measure is intended in particular to strengthen security of supply in southern Germany, the company announced. The basis for this is the Ersatzkraftwerkebereithaltungsgesetz (German Act on the Maintenance of Replacement Power Plants), which is intended to reduce the use of natural gas in electricity generation. On the basis of this law, Uniper had already returned the coal-fired power plants Heyden 4 (875 MW) and Scholven C (345 MW) from the system reserve to the market.

Irsching 3 is currently in the so-called grid reserve. The responsible transmission system operator Tennet can request the power plant for critical grid situations to stabilise the system. The power plant unit, which was commissioned in 1974, will only run until the end of next year. The final decommissioning is to take place on 31 December 2023, as was previously planned, according to a statement from Düsseldorf. /rb