Instead of levy: 25 billion euros more for Uniper 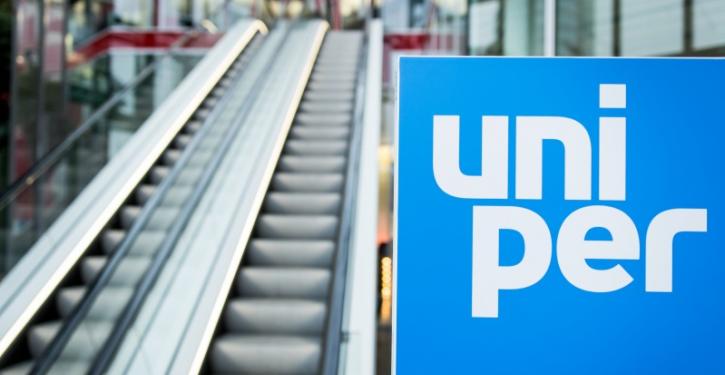 However, "the cash capital increase of 8 billion euros alone will not be sufficient" to stabilise the group, the statement continues. Uniper points to the fact that the gas procurement levy originally planned by the government is not coming. It was supposed to be levied from 1 October and compensate for the higher procurement costs due to the loss of Russian gas supplies - which would have primarily benefited Uniper. After massive criticism from consumer protection groups and others, however, the coalition government dropped the plan (energate reported).


But it has instead promised Uniper a different, "tailor-made solution". Money of up to 25 billion euros is now to be raised through the issue of new shares, which will mitigate expected losses in the years 2022 to 2024 and strengthen the equity base. In total, state funds amounting to 33 billion euros could flow into the group.


Accordingly, the first tranche is to be used this year. As with the share package worth 8 billion euros, the price per share is to be 1.70 euros. But the group will not wait for this and will take advantage of "interim financing by KfW in the required amount" until the respective capital increase is implemented. The whole thing is part of the stabilisation package that Uniper and its former majority shareholder, the Finnish Fortum Group, have agreed on with the government. Uniper recently made losses of around 40 billion euros (energate reported).

Uniper's management board intends to present the concrete package to the shareholders at an extraordinary general meeting on 19 December 2022. The approval of the EU competition authorities is still pending, but the Group expects the green light from Brussels before the Annual General Meeting. /dz