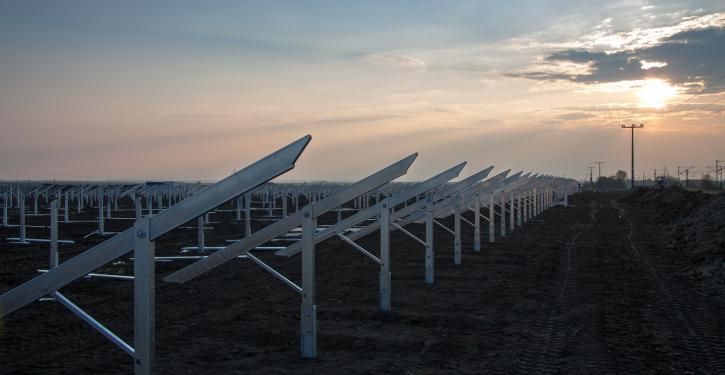 The future joint venture EEL of Leag and EnviaM is to build, among other things, PV ground-mounted systems in Lusatia. (Image: Pixabay)
Cottbus/Chemnitz (energate) - The Cottbus-based power plant operator Leag and the Chemnitz-based utility company EnviaM are moving closer together. In order to accelerate the expansion of renewables in Lusatia, Leag wants to become a shareholder in the EnviaM Group. Specifically, this involves the EnviaM subsidiary EEL Erneuerbare Energien Lausitz. In future, half of this subsidiary will belong to Leag. However, Leag announced that the cartel authorities have no ...