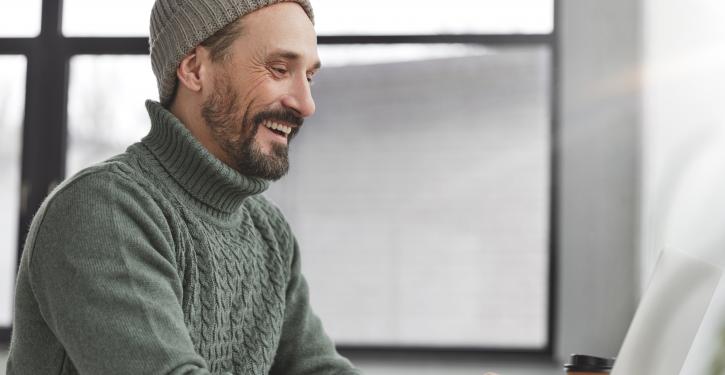 Many people want to turn down their heating despite the gas price cap, a survey shows. (Image: EnvatoElements/wayhomstudioo)
Düsseldorf (energate) - The energy crisis is shifting priorities among the population. Security of supply is now the most important issue for 48 per cent of citizens when it comes to energy supply. Low prices follow with 40 per cent. Only 12 per cent consider environmental and climate protection more important than security of supply and low prices. These are the results of the survey 'Energy Crisis 2022 from the Consumer's Perspective', for which the Düsseldorf-based consulting firm EY interviewed around 1,000 people.


Dissatisfaction with the gas price cap


High willingness to save energy


Despite the relief, 77 per cent of the respondents want to save as much energy as they would without it. 23 per cent would save less with subsidies. "Price subsidies lead to misdirected incentives for almost a quarter of those surveyed," says Andreas Siebel, Partner and Sector Leader Energy and Natural Resources at EY, in summary.