Kämpfer has been elected VKU President 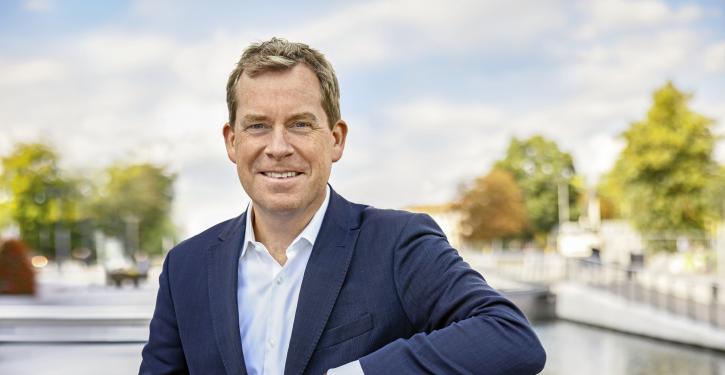 The Lord Mayor of Kiel, Ulf Kämpfer, is the new VKU President. (Image: Landeshauptstadt Kiel/Pepe Lange)
Berlin/Kiel (energate) - The Association of Municipal Enterprises (VKU) has a new president in Kiel, mayor Ulf Kämpfer (SPD). The VKU board unanimously voted for Kämpfer to succeed Michael Ebling as president, the association announced. Ebling had held office since 2016. When he was appointed Minister of the Interior of Rhineland-Palatinate in October 2022, he prematurely resigned as VKU President (