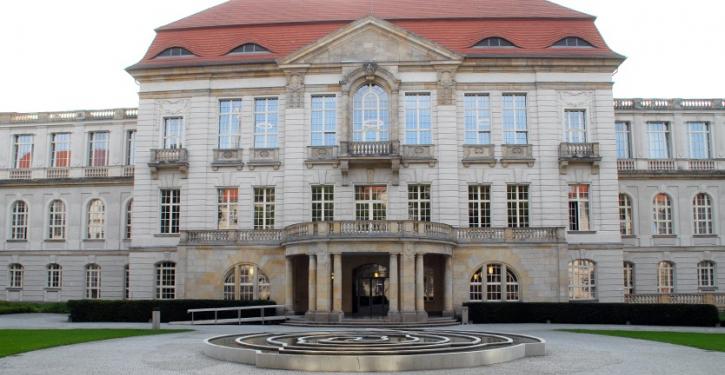 With the restructuring, Habeck wants to create synergies and combine forces, among other things. (Image: BMWK)
Berlin (energate) - In view of the energy crisis, Federal Minister of Economics Robert Habeck (Greens) is reorganising his ministry. In order to "keep the clout high" in the crisis, he has, among other things, created a new department 'Economic Stabilisation and Energy Security', according to information from ministry circles. For this purpose, two departments, the Central Department and the Legal and Security Department, were merged and tasks and units from di ...