Change in the management of German LNG Terminal 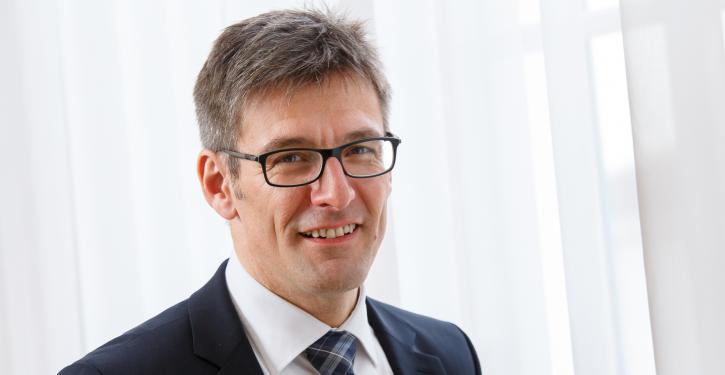 Michael Kleemiß is returning to Gasunie in the Netherlands, and Erich Jurdik is taking over management of German LNG Terminal. (Image: German LNG Terminal GmbH)
Brunsbüttel (energate) - Erich Jurdik is the new managing director of German LNG Terminal, the project company for the LNG terminal in Brunsbüttel. He has replaced Michael Kleemiß, who took over as managing director in 2021, a spokesperson for the company confirmed to energate. Kleemiß had worked for Gasunie Deutschland for more than ten years before moving to the Dutch parent company in 2020. Gasunie is one of the shareholders of German LNG Terminal. In Germany, Kleemiß was very much in the public eye, especially in the context of the L-/H-gas conversion. In Brunsbüttel, he was supposed to drive forward the licensing phase and the preparations for implementation. That has now largely been completed. He will continue to work on the terminal project until the end of the year and will then return to work fully for Gasunie in the Netherlands. Jurdik is an expert in the implementation of large-scale projects and has many years of experience in the field, including with terminal projects. Most recently, he was responsible for the realisation of the Dutch terminal Eemshaven, which is operated by Gasunie. /hl