"Microbes don't care how when and how much hydrogen is produced" 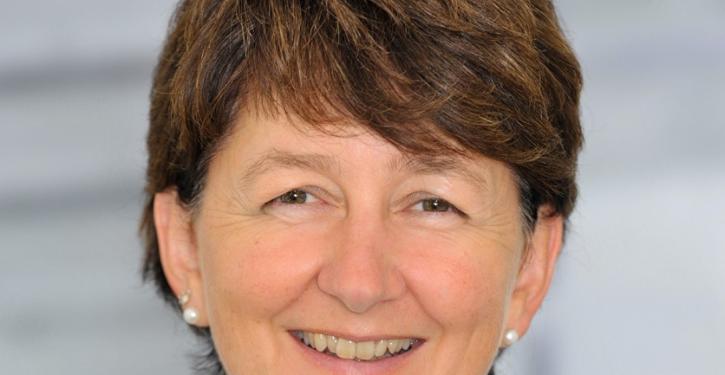 energate: Ms Hafenbradl, what is the advantage of biological catalysis over chemical catalysis, which is a tried and tested tec ...