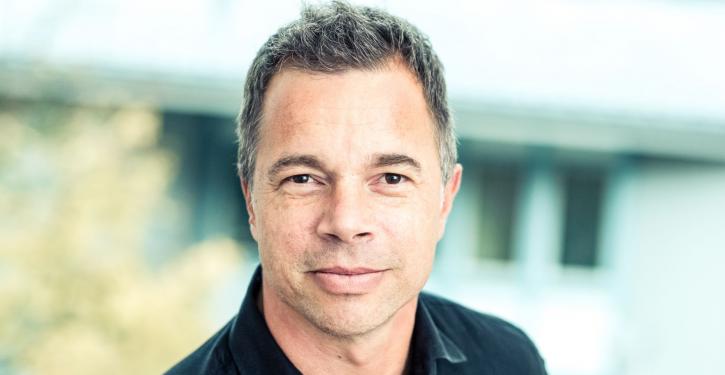 With Enersis, Thomas Koller wants to make low-voltage grids smarter. (Image: Enersis Suisse AG)
Bern/Kleinmachnow (energate) - The software developer Enersis is offering low-voltage grid operators a stress test for the coming winter period. "We support companies in obtaining transparency around the condition of their electricity grids and averting potential threats to supply security at an early stage," explained managing director Thomas Koller in an interview with energate. The Federal Ministry of Economics and Technology had commissioned the transmission system operators to conduct a major stress test in spring and autumn. The result: there is the danger of an electricity shortage only in an extreme scenario (energate reported). To be on the safe side, Chancellor Olaf Scholz (SPD) nevertheless ordered the temporary continued operation of the three remaining German nuclear power plants (energate reported).


Enersis' managing director, Thomas Koller, does not see any danger of nationwide outages in the distribution grid either. "There won't be a blackout," he emphasised. Nevertheless, there is a lack of transparency in the distribution grid in many places, which makes risk assessment difficult. Koller sees a particular danger if there is widespread use of electric fan heaters in winter due to a still possible gas shortage. This could put additional strain on the electricity grids, he said. Enersis therefore supports electricity network operators in analysing which local network stations have which capacitive reserves and where critical situations could arise. Based on technical grid data, consumption data and 3D building data, the IT company identifies risky grid segments and recommends technical measures to prevent bottlenecks at an early stage.

For this purpose, Enersis is cooperating with the EnBW subsidiary Smight. This company supplies measurement technology so that the critical points in the grid can be monitored in real time and controlled if necessary. "The combination of Smight's sensor technology and Enersis' data integration and analysis capabilities offer grid operators the perfect start to the smart low-voltage grid," says Koller. Together, the two companies are supporting, among others, the southern Baden network operator ED Netze to equip its entire network area with sensor technology in a targeted manner. To this end, the network operator between Freiburg and Lake Constance is equipping several hundred local network stations with intelligent measurement technology (energate reported). /cs