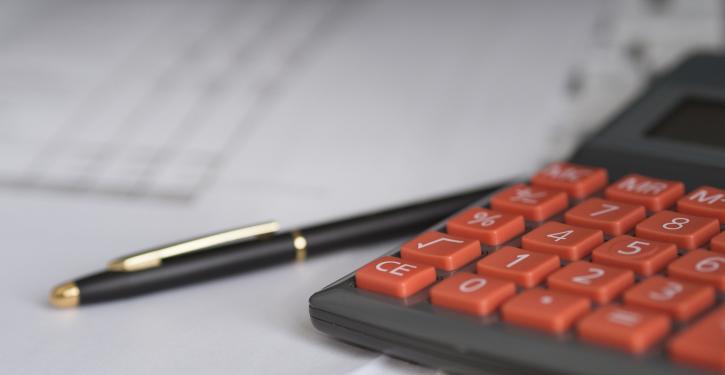 In December, the state pays the gas bill. (Image: Pixabay)
Berlin (energate) - For millions of households and smaller businesses, the state wants to take over the costs for gas discounts in December. The Bundestag introduced the corresponding law on 10 November in its second and third readings. The one-time assumption of the budget billing costs for gas and district heating customers is part of the proposals of the Gas Commission (energate reported). The costs are estimated at around 9 billion euros. In the case of tenants without a direct supply contract, relief will be provided via the service charge bill.

There were still minor changes in the parliamentary procedure. It is now clear that the taxation of the relief through the state taking over the gas discounts will not take place until 2023. In addition, the group of possible recipients was expanded to include child and youth welfare institutions as well as educational institutions. The limit of 1.5 million kWh hours, to which the relief is otherwise limited, is not to apply to them. Consumers above this value, such as industrial companies, will be relieved via the gas price brake for companies planned for January 2023.

The Bundesrat (upper house of parliament) is to decide on the gas price reduction at a special session on 14 November. Criticism has recently come from the energy industry. The energy industry is to be reimbursed for the costs of suspending the gas discounts via the KfW. To do this, the suppliers must first instruct their house banks. Suppliers consider it unlikely that this procedure will enable them to receive their money in time before December (energate reported). The Federal Ministry of Economics and Technology has set up an 'FAQ' on its website with explanations of the implementation. /kw