EU partners with Namibia on raw materials and green hydrogen 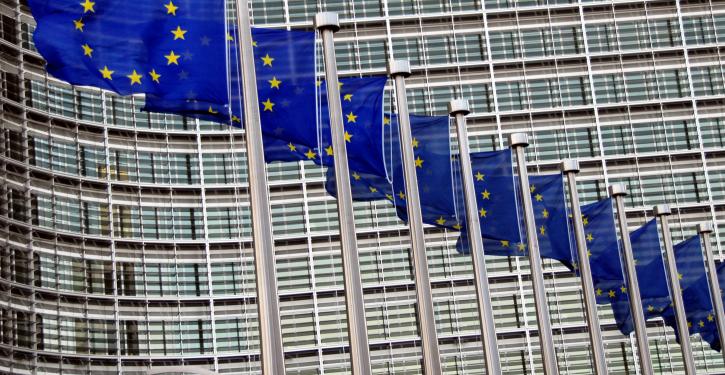 The EU wants to source important raw materials in Namibia. (Image: © European Community, 2007)
Sharm el-Sheikh (energate) - The EU wants to enter into a partnership with Namibia for renewable hydrogen and critical raw materials. At the Cop 27 climate conference in Egypt, EU Commission President Ursula von der Leyen and Namibian President Hage Geingob signed a memorandum of understanding. "This is not only a great step forward for the EU's climate ambitions, but also an agreement that will benefit Namibia, a pioneer in the development of renewable hydrogen in Africa," von der Leyen stated after the signing.

The partnership aims to secure the supply of raw materials for digitalisation, refined materials and renewable hydrogen, for example. The EU and Namibia have committed to developing a roadmap for 2023 to 2024 for this purpose. For critical raw materials such as rare earths and renewable hydrogen, a value chain is to be established in Namibia. The European Investment Bank (EIB) intends to grant Namibia a loan of 500 million euros for this purpose. In the past months, the EU had already concluded commodity agreements with Canada, Ukraine and Uzbekistan.


Great potential for hydrogen in Namibia

The German Federal Ministry of Education and Research (BMBF) is already funding four hydrogen projects. Due to its low population density and moderate population development, the country will be able to "quickly meet its own demand for renewable energy and green hydrogen and reach the threshold for export relatively fast", according to the BMBF. Namibia aims to export green hydrogen before 2025. The joint venture Hyphen Hydrogen Energy is building electrolysis capacities in Namibia with a capacity of 3,000 MW (energate reported). /rl