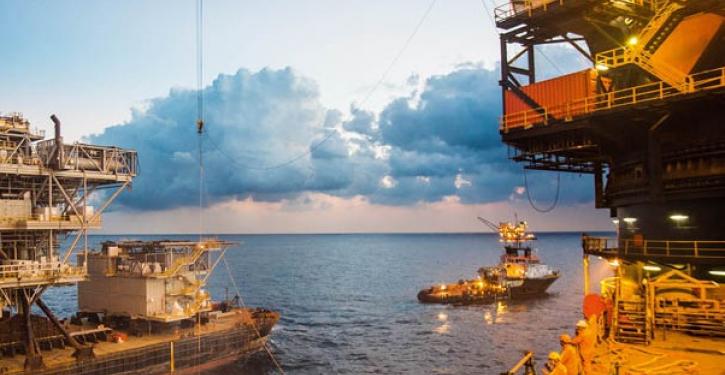 Natural gas from Israel could help Europe in the energy crisis, says Newmed Energy. (Image: Delek Group)
Düsseldorf (energate) - Uniper and Newmed Energy (formerly Delek Drilling) from Israel are exploring cooperation in the export of liquefied natural gas (LNG) from Israel to Europe. In addition, the two companies also want to explore cooperation opportunities in green and blue hydrogen production, Uniper announced. In a letter of intent, both sides agreed that short-term gas deliveries could be made via the existing production and transport system - depending on availability, also via the transport pipeline from Israel to Egypt (energate reported).

Both sides are also investigating whether Israel can supply LNG from the Leviathan deposit in the long term. But this would require the expansion of the existing infrastructure. Liquefaction could take place in existing facilities in Egypt or in a floating liquefaction plant in Israel, but this would still have to be built. For Yossi Abu, CEO of Newmed Energy, natural gas will be the world's most important energy source for the foreseeable future. Leviathan, he said, is an "energy anchor in the Middle East" that could help Europe in its energy crisis. According to Niek den Hollander, CCO of Uniper, the cooperation fits into the company's diversification strategy: "Sourcing offshore natural gas from Israel can increase security of supply in Germany." /tc