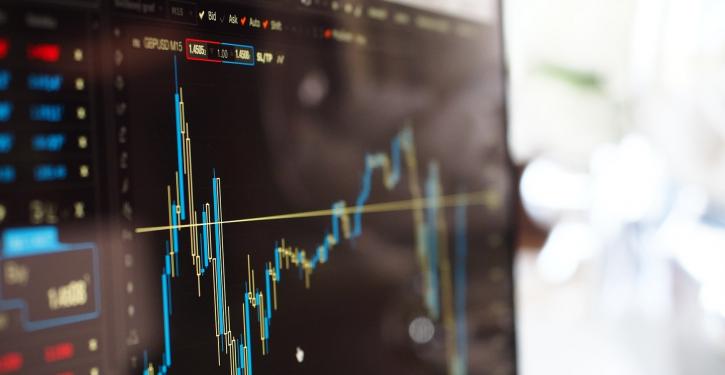 The regulatory authorities from Germany, Austria and the Netherlands are jointly scrutinising the gas market. (Image: Pixabay)
Vienna/Ljubljana (energate) - In the fight against market abuse in European wholesale gas trading, the Federal Network Agency from Germany, E-Control from Austria and ACM from the Netherlands want to cooperate closely with the European regulatory authority Acer. The three national authorities have set up a joint investigation group to look into indications of market manipulation, energate got to know after asking the Austrian E-Control. The authority did not want to disclose further details for tactical reasons. According to Acer, the investigation group will focus on the gas market and the price caprices there. The group will investigate across Europe and, if necessary, also sanction market participants from non-EU countries, according to the Acer headquarters in Ljubljana, Slovenia.

The authorities did not give any details on the composition of the newly created investigative team. According to E-Control, the investigations are not yet far advanced and therefore 'not very staff-intensive'. This could still change, according to Vienna. In general, such investigative teams would be set up depending on the effort required in the respective proceedings. The authorities hope that such cooperation will improve the preservation of evidence, among other things. The basis for cross-border cooperation in the fight against market manipulation is the Remit Regulation from 2011, the so-called Regulation on the Integrity and Transparency of the Wholesale Energy Market. /pa