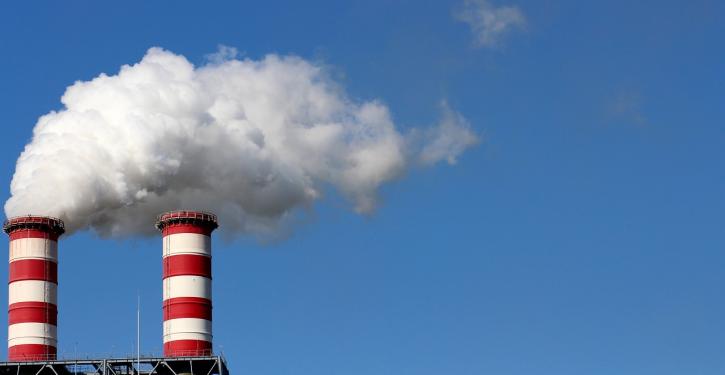 On behalf of the Federal Government, the Council of Experts examines developments in greenhouse gas emissions. (Image: Adina Voicu/Pixabay)
Berlin (energate) - A few days before the UN Climate Conference Cop 27 in Sharm El-Sheikh, Egypt, the Expert Council on Climate Issues presents its two-year report on the state of German climate policy. According to the report, the German government will not achieve its climate targets for 2030 with a 'business as usual' approach. "At the moment it does not look as if we can achieve the goals," stated the deputy chair, Brigitte Knopf, at the presentation of the report. The measures taken so far have fallen short of expectations.

In the period from 2000 to 2021, greenhouse gas emissions in Germany, adjusted for temperature, fell by about 27 per cent, the Council of Experts reported. The energy industry contributed almost half of this reduction, especially from 2014 onwards. Germany wants to reduce CO2 emissions by at least 65 per cent by 2030 compared to 1990. One of the measures to help achieve this goal is the 2030 Emergency Climate Protection Programme, which was recently voted on by the various ministries (energate reported).


The buildings, transport and industry sectors in particular remain problem children. "The annual reduction amount would have to more than double compared to the historical development of the last ten years. In the industrial sector, a 10-fold and in transport even a 14-fold increase in the average reduction quantity per year would be necessary," commented Councillor Thomas Heimer. Even the current pace of expansion in solar and wind energy plants, heat pumps or electric mobility will not be sufficient, according to the report.

"Our observations of the last 20 years make it seem questionable whether achieving the climate goals can succeed without a paradigm shift in climate policy," note the chairman of the Expert Council, Hans-Martin Henning. Such a paradigm shift would be, for example, a hard cap on permissible emission levels. "Climate policy would then no longer be predominantly emissions reduction policy, but increasingly also economic and social policy under the new framework conditions of the hard limit on quantities," said Henning. /ck