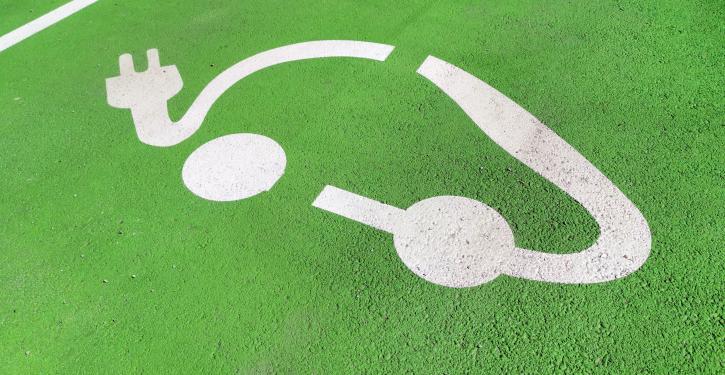 The Federal Motor Transport Authority recorded 17 per cent more e-cars in October than in the same period last year. (Image: Envato Elements/9_fingers_)
Flensburg (energate) - In October, more cars with an alternative drive system were put on the road than in the same period last year. According to the Federal Motor Transport Authority, the share of purely electric cars in new registrations was over 17 per cent and thus about one-sixth higher than in October 2021. Plug-in hybrids accounted for about 15 perc ent of the market, an increase of a good third. Already in September, the