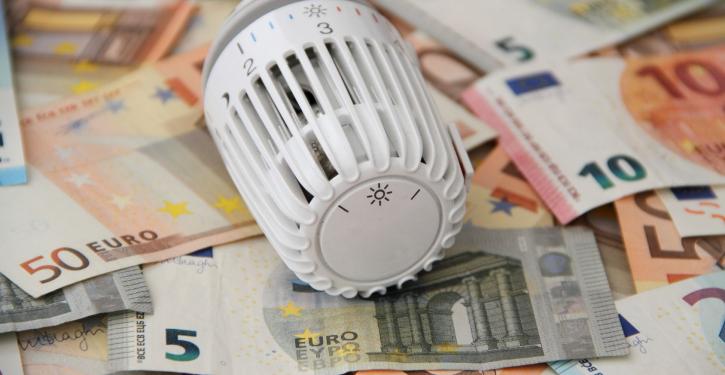 VKU and BDEW reject price brakes from January and February respectively. (Image: Fotolia/maho)
Berlin (energate) - The energy industry is insisting on alternatives to an earlier start of the electricity price brake and a retroactive gas price brake. "This is not operationally feasible in this way", the VKU renews its earlier criticism and now proposes to pay another, selective subsidy instead, as planned for gas for December this year. If there is to be further relief for February or earlier, then the solution must be as flat and simple as possible, said the municipal utilities association.

The federal states recently demanded at the Conference of Minister Presidents that the price brakes be started earlier. The original start date for gas and heating was March 2023. After the conference with Chancellor Olaf Scholz (SPD), a price brake with retroactive effect from February 2023 is now 'being sought'. According to the plan, 80 per cent of the previous year's consumption will then be capped at 12 cents/kWh for gas and 9.5 cents/kWh for heat.

According to the current status, electricity is to be capped as early as January of next year. For households and small businesses, the cap will be 40 cents/kWh gross for 80 per cent of consumption. The difference would be charged directly to the customer's account. For industrial enterprises, the electricity price could be capped at 13 cents/kWh net for 70 per cent of consumption.


The BDEW also warns against a hasty implementation: "The will of the energy industry is there, but we are talking about a complex system," the association announced. "Standardised programmes have to be completely reprogrammed at hundreds of companies." Like VKU, BDEW alternatively proposes another subsidy for households, say in January 2023, and for both gas and electricity. A retroactive introduction of the energy brakes is "not feasible from the energy industry's point of view", stated the association.

The brakes and the other key points agreed at the Minister Presidents' Conference on 2 November are not yet binding. They are to be passed into law as soon as possible. /dz