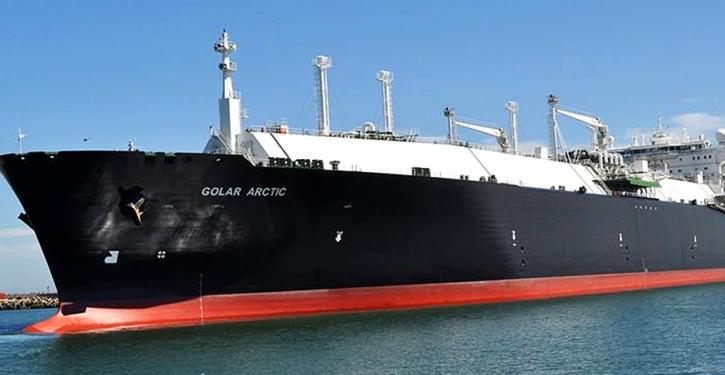 There are about 590 LNG tankers worldwide. (Image: Snam)
Berlin (energate) - In a position paper, members of parliament of the SPD (Social Democratic Party) call for the strategic development of an LNG tanker fleet. "In order to avoid a shift from resource dependency to transport dependency in energy supply, a highly flexible LNG tanker fleet must be built under state sovereignty that can transport not only LNG but also hydrogen derivatives such as methanol and ammonia worldwide," according to a