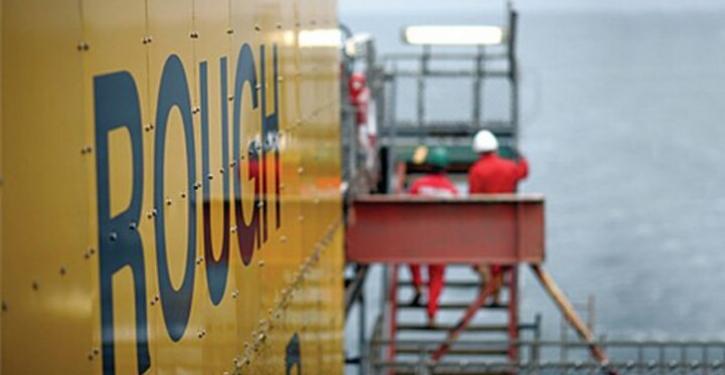 Centrica has started filling the storage facility. In the current winter half-year, 30 billion cubic feet (about 0.80 billion m3) can be stored. This corresponds, Centrica writes in the press release, to about 20 per cent of the previous capacity. The additional working gas capacity increases the total storage capacity in the UK by 50 per cent. /hl