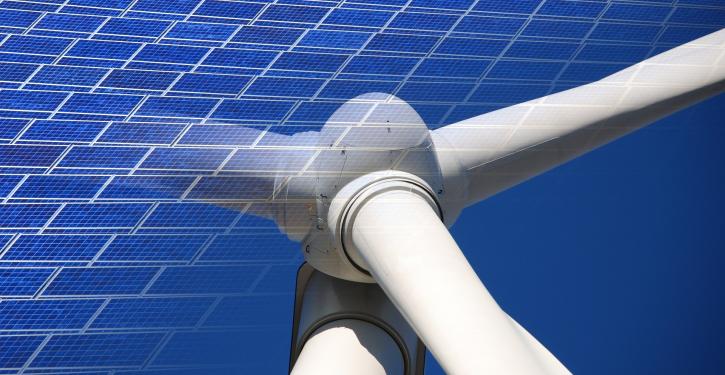 In the first nine months, PV plants with 4,900 MW and onshore wind farms with more than 1,600 MW were connected to the grid. (Image: Pixabay)
Bonn (energate) - The expansion of wind power and photovoltaics is gaining speed. But measured against the expansion and climate targets, it is still progressing far too slowly. This is shown by current figures from the Federal Network Agency. According to these figures, the installed PV capacity in Germany grew by 9 per cent to 57,777 MW in the first nine months. New solar plants with 4,900 MW went into operation. But the expansion of wind power in Germany continues to be much ...