"Germany is lagging behind in green hydrogen" 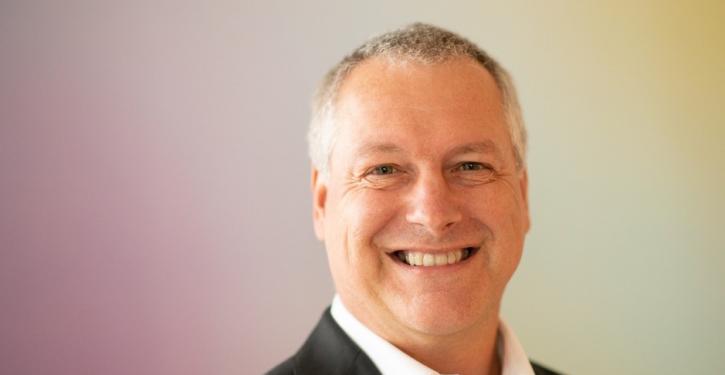 "We simply have to start doing something in Germany," demanded Andreas Schierenbeck. (Image: HH2E AG)
Düsseldorf (energate) - The German approach to building a hydrogen economy offers industry representatives cause for criticism. Instead of building up its own value creation, the country prefers to watch international developments and relies on imports. Andreas Schierenbeck, co-founder and board member of HH2E AG, criticised this at the Handelsblatt annual conference "Decarbonisation in Industry". "We have been talking very intensively about this topic for years, but we have still not made any progress in terms of regulations, in terms of progress, in terms of installation," criticised the former Uniper CEO. While a huge boom in the hydrogen economy has just been triggered in the USA, among other things with the Inflation Reduction Act, Germany is lagging behind. China has also jumped on the bandwagon. As with the solar industry, there is a risk of production capacities migrating, warned Schierenbeck.


But Germany actually has the best prerequisites to build up its own value chains for green hydrogen. Green electricity is available, green hydrogen is available and already competitive in certain applications. "We simply have to start doing something in Germany," Schierenbeck demanded. Instead of supporting the market ramp-up politicians prefer to promote the import of hydrogen with instruments such as "H2global". In Düsseldorf, Schierenbeck demanded that the country be honest and not repeat old mistakes: "We thought cheap natural gas would solve our energy problems. Now we hope that importing hydrogen will solve our energy problems," he stated. When it comes to CO2 capture in industry, the country is counting on finding a buyer somehow "for what we don't want to have". "If we stand by our responsibility as an industrial location, we should also clearly state what we are doing and what we are not doing," Schierenbeck pleaded.


Champagne for one, jam for the other


The HH2E board member added another culinary component to the champagne debate about the production and use of hydrogen, which is strawberry jam. "If you produce strawberries, you have the same problem as if you produce green electrons," Schierenbeck said. Strawberries are not available all year round. When they are ripe, they have to be harvested and transported to the local supermarket. There, demand can be higher or lower, "then they have too few or too many strawberries". If the roads are congested, sometimes the strawberries don't get to the supermarket at all. "Either you then let the strawberries rot and throw them away, or you make something else out of them, strawberry jam." The sweet spread can be easily stored and put on the supermarket shelf, can be called up at any time and tastes just as good. /tc