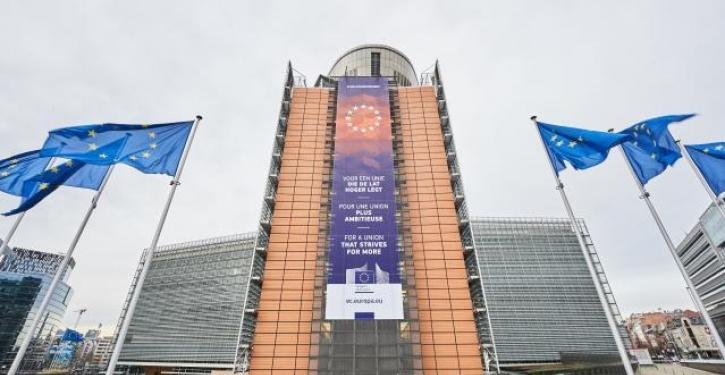 The EU Commission foresees strict conditions for green hydrogen. (Image: EC - Audiovisual Service)
Brussels (energate) - The EU Commission still intends to present green power criteria for hydrogen based on the 2018 Renewable Energy Directive (RED2). With the EU Parliament's vote on the Commission's proposals regarding the next directive (RED3), these had actually become obsolete (energate reported). The EU Commission respects the position of the EU Parliament and will analyse what influence it can have in the ongoing preparation of the delegated act, it said. However, it is part of the ongoing legislation, the EU Commission spokesperson responsible for EU energy policy stated. He could not give a date for the official presentation of the delegated act.

On 14 September, the EU Parliament had adopted an amendment by the rapporteur on RED3, Markus Pieper (CDU), according to which renewable electricity for the production of green hydrogen can be taken out of the electricity market if green electricity certificates can be presented for it. However, the Commission's draft delegated act provides for strict conditions under which hydrogen produced by means of electrolysis is counted as green hydrogen. For example, the renewable electricity used to produce green hydrogen must come from additional renewable sources and not from existing ones. This applies not only to old wind and solar parks, but also to existing hydropower plants, which Austria in particular had objected to. /rl