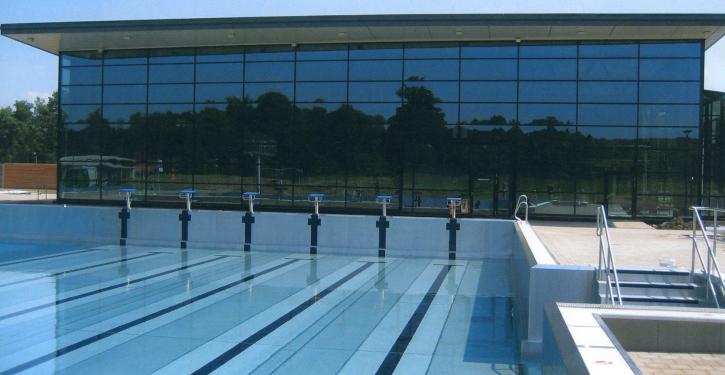 The outdoor swimming pool in Witten has been closed for a long time.
Witten (energate) - Stadtwerke Witten (NRW) says it will save 25 per cent in the second half of this year. The most important measures include the shutdown of a combined heat and power plant and savings at the baths. The municipal utilities are using the second half of 2019 as a comparison period, as this does not yet include any corona effects.

The combined heat and power plant itself will be switched off, a Stadtwerke spokesperson explained in a conversation wit ...