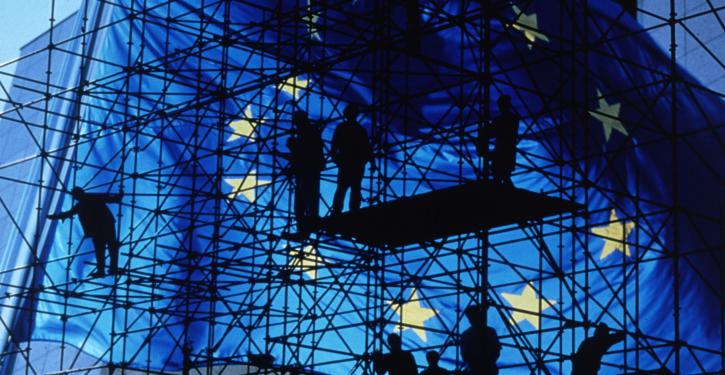 Among other things, the EU Commission wants to introduce a revenue cap for electricity producers of 200 euros/MWh. (Image: Eureka Slide / © European Union, 2014)
Brussels (energate) - The EU Commission has cast three emergency measures against the energy price crisis into an EU regulation. This is according to a draft available to the editorial team, on which the 27-member council of the EU Commission has agreed. The regulation is to be officially presented on 14 September. Emergency measures to support liquidity on the energy markets, for example in the form of a recommendation, are then expected. In contrast, the Commission needs more ...