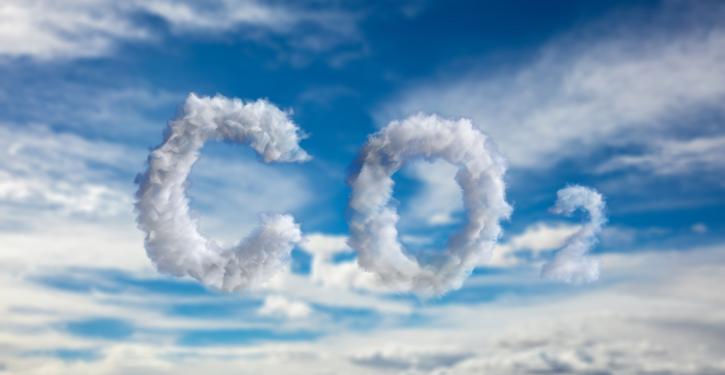 When it comes to decarbonisation, the world's largest companies still have a long way to go. (Image: Envato Elements/rawf8)
Munich (energate) - The savings targets agreed by the world's 4,700 largest listed companies will reduce CO2 emissions by around 20 per cent by 2030. But to meet the target of a maximum warming of 1.5 degrees Celsius defined in the Paris Climate Agreement, 43 per cent would have to be saved. This is the conclusion of a study by Roland Berger, which assumes that the CO2 price will rise from less than 100 US dollars today to up to 200 dollars per tonne. This would have a significant impact on companies and their supply chains.

The sluggish progress - only 15 per cent of companies plan to halve their CO2 emissions - has several reasons, according to the study authors. For example, the availability of green energy is currently very limited in most countries. In terms of costs, the generation of green power is now cheaper, but the urgently needed acceleration in expansion is lacking. "Green molecules are usually even more expensive, although green hydrogen can now be profitable due to high natural gas prices," the study says. Some clean technologies needed for more effective climate protection are not yet commercially available, it adds. More than a third of the CO2 emission reductions by 2070 would be made possible by technologies that are still in the prototype (18%) or demonstration (18%) phase. To bring these to market, global investment in clean technologies and infrastructure would need to increase from almost 2 trillion dollars in the 2020s to almost 2 trillion dollars in the 2020s and to almost three trillion dollars in the 2030s. By 2050, the total contribution would be 56 trillion dollars.


The authors describe six key areas where companies need to take action, including their own green power production, investments in energy efficiency and new demands on suppliers. Within five years, companies have to set these new courses, according to the study. On the one hand, this is a critical time frame because the global carbon budget could be depleted in the next four to eight years. On the other hand, the study says, it is now crucial for competitiveness to make the necessary investments, to pilot technologies, and to bring the first green products to market. This is the only way companies can meet the growing market demand for emission-reduced products and services. /df