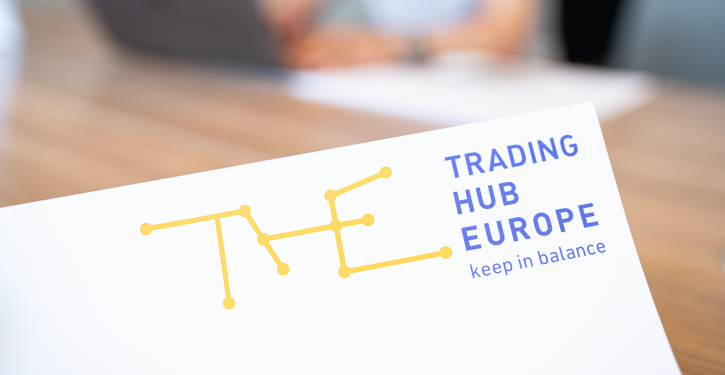 Trading Hub Europe has published a recent report on the forecast quality of SLP profiles. (Image: Trading Hub Europe)
Berlin/Ratingen (energate) - Trading Hub Europe (THE) has again checked network account deviations in the application of standard load profiles. 63 network accounts of 61 network operators showed conspicuous deviations. For 46 accounts of 43 network operators, "significant and sustainable optimisation potential" was identified, the market area manager announced. In one case THE imposed a penalty because the feedback deadline was not met. The network operator is not named. Companies with potential for improvement have until 1 July 2023 to implement measures that improve forecast quality.

THE had carried out an initial review in 2021 in accordance with section 50 of the Cooperation Agreement (KoV). At that time, network accounts of 79 network operators were conspicuous. Corresponding potential for improvement was identified at 58 companies (energate reported). The companies had until 1 July 2022 to implement measures. According to THE, 56 distribution system operators have complied with this deadline. Two companies have agreed an extended implementation period with the market area manager until 1 October 2022.


The most frequently implemented measure was the "gas forecast temperature" (Gasprognosetemperatur, GPT) introduced at a total of 35 network operators. In this procedure, which is anchored in the SLP guidelines of the KoV, the weather service provider is provided with time series with target temperatures for the allocation at which, in retrospect, there would have been no deviations from the allocation quantity. Based on the historical data, the service provider can then provide individually tailored target temperature forecasts.

The Section 50 audit requirement was introduced after the evaluation report on the forecast quality of standard load profiles, first produced in 2019, showed that over a number of years some network operators had persistently high and unusual network account deviations, unnecessarily driving up the demand for balancing energy (energate reported). THE has published the current short report on the auditing obligation on its website. /tc