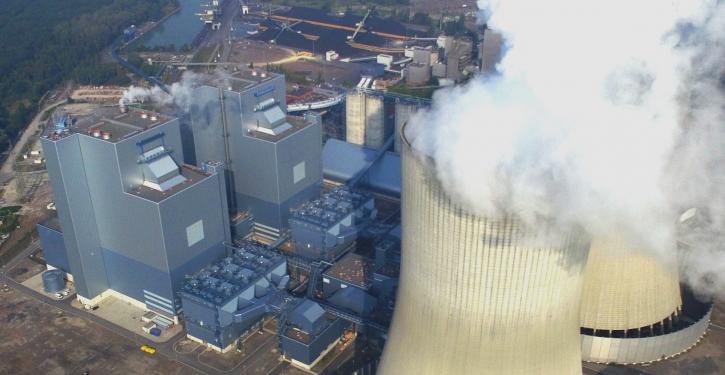 
Electricity export surplus with France for the first time


While gas-fired power generation declined overall in the first half of the year, data from the German Association of the Industrial Energy and Power Industry (Verbandes der Industriellen Energie- und Kraftwirtschaft, VIK) from August paint a different picture. According to this data, electricity generation from natural gas increased significantly compared to the previous month. Compared to the same month last year, generation was almost twice as high, they said. Thus, in August alone, more than two billion kWh more natural gas was converted into electricity than in the same period last year. One reason for this is the increase in electricity exports to France.

In addition, last month's VIK figures show that industry made further "massive savings" in natural gas consumption. According to data from the Federal Network Agency (Bundesnetzagentur), monthly industrial and commercial consumption (excluding gas-fired power plants) is at its lowest level this year (energate reported). The Federation of German Industries (Industrieverband) BDI had recently pointed out that the decline in gas consumption in companies was related to the fact that many had cut back production due to high energy prices.

Despite falling consumption in industry, the data from the Federal Network Agency on total German gas consumption in August show an increase - which is also above the level from the previous year. However, the data should be treated with caution: methodically, the agency takes the sum of imports, withdrawals and production to calculate gas consumption and subtracts the export data and injections from it. The difference thus calculated represents consumption - not the actual gas quantities consumed by RLM customers.


The VIK is calling for more measures to curb gas-fired power generation. "If we do not want to exacerbate the gas shortage situation, everything must now be done to identify the respective reasons for the under-utilisation of coal-fired power capacities and, if possible, to eliminate them," VIK Chief Executive Christian Seyfert said. According to VIK data, last month's electricity generation from hard coal "was higher than in the same month of the previous year, but these figures are still significantly below the electricity volumes produced from coal that have already been achieved this year," Seyfert stated. The German government wants to allow coal-fired power plants in reserve or those about to be shut down to return to the market. So far, however, the operators have only announced or completed such a step for a few power plants (energate reported). /df/kj