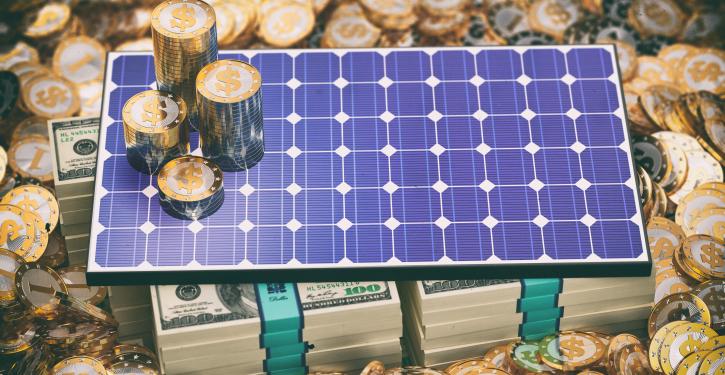 Whether it's a PV system, a heat pump or an electric car, poorer households often don't have the money, according to a KFW survey. (Image: Envato Elements/Lightboxx)
Frankfurt am Main (energate) - Two thirds of Germans doubt the fairness of the energy transition. Especially households with lower incomes think that politicians are not looking for socially fair solutions in the transformation of the energy supply. 75 per cent of respondents in this income bracket said this in the new "Energy Transition Barometer" of the state development bank KFW. The central survey of 4,000 private households for this ended in January, i.e. before t ... 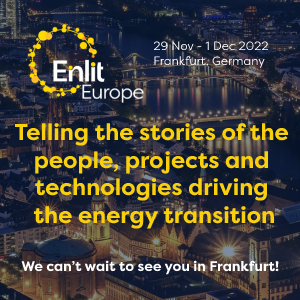