"The revenue caps should be abolished again as soon as possible". 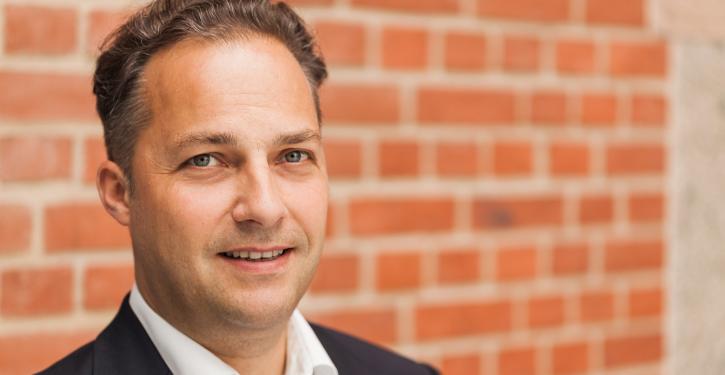 "The relief package lacks a signal for a Green New Deal," says Robert Busch, executive director of BNE. (Image: BNE)
Berlin (energate) - The German government wants to use revenue caps to skim off profits on the electricity market. The step is justifiable as an emergency measure, said Robert Busch, managing director of the association Bundesverband Neue Energiewirtschaft in an interview with energate. In the medium term, however, the step could have consequences for the willingness to invest.