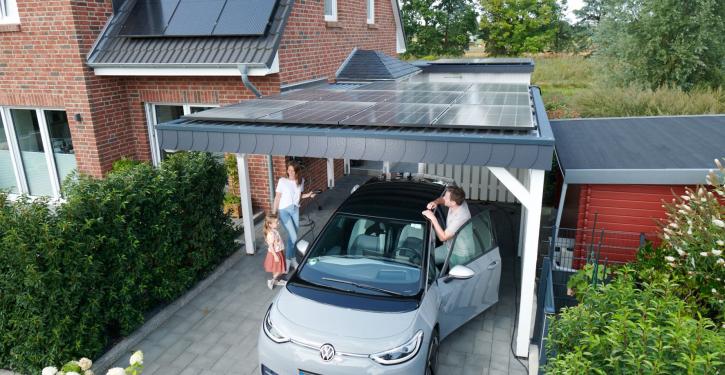 Eon wants to put together offers around wallboxes, PV roofs, smart meters & co. (Image: E.ON Energie Deutschland GmbH)
Munich (energate) - Two cities in the Sauerland region are to become pioneers of a digital energy future. This is the goal of the Eon Group in a pilot project that has just been launched. Over the next three years, Arnsberg and Sundern will be thefield of experimentation for the group's new energy solutions. The focus is therefore on the feasibility and benefits of such solutions as well as their scalability, Eon Energie Deutschland announced.