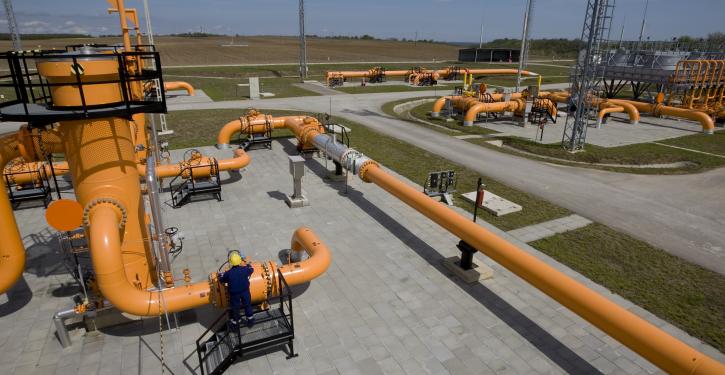 While the EU is pushing for savings, Hungary is buying more gas from Russia. (Image: European Union, 2012)
Brussels (energate) - Despite the EU's efforts to become independent of Russian gas, Hungary has once again negotiated additional gas supplies with Russia. The EU Commission seems powerless. After a meeting with his EU colleagues in Prague, Hungary's foreign minister Szijjarto said that the Russian state-owned company Gazprom would deliver more gas to Hungary in September and October than contractually agreed. The EU Commission did not want to comment on this. Asked whet ...