Gasunie and Energinet push ahead with hydrogen plans 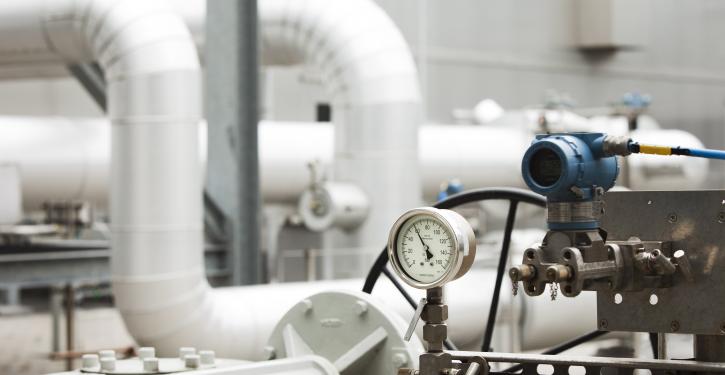 Denmark wants to supply the German energy market with hydrogen via a pipeline  corresponding plans are already in the making. (Image: Gasunie)
Hanover (energate) - The plans for a German-Danish hydrogen pipeline are progressing. The participating network operators Gasunie Deutschland and Energinet from Denmark have now defined further steps in a declaration of intent. According to a statement, the partners want to tackle the network development planning on the basis of the "latest market developments in both supply and demand". With the agreement, the two grid operators also define the way forward until the final investment decision. The pipeline plans date back to the so-called Esbjerg Declaration of the governments of both countries in May 2022, when energy ministers agreed on increased cooperation in the field of green hydrogen, which also included the idea of a pipeline for hydrogen transport from Denmark to Germany.


"At Energinet we already feel a strong market interest in being able to supply the German hydrogen market with green hydrogen produced in Denmark," said Sören Dupont Kristensen, CEO of Energinet. The goal is to implement this already before 2030. Jens Schumann, the managing director of Gasunie Deutschland stressed the importance of an efficient infrastructure in the development of the hydrogen partnership between the two countries. "This will give us direct access to Danish green hydrogen sources - without switching to intermediate energy sources such as ammonia."

Last year, both grid operators had prepared a preliminary study on the subject according to which, Danish hydrogen could potentially cover 10 to 25 per cent of Germany's future demand via the pipeline (energate reported). The hydrogen could come from electricity from offshore wind farms, for example. Denmark wants to expand the country's own offshore wind power to a volume of 12,900 MW by 2030. /rb