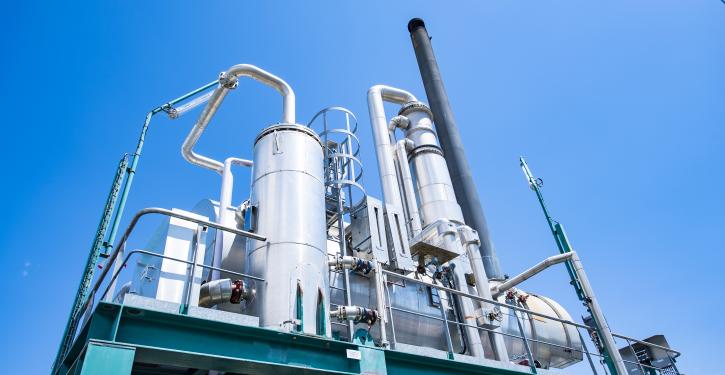 France's gas storage facilities are full, Engie reassures. (Image: ENGIE Group)
Paris (energate) - Russia's Gazprom has reduced its gas supplies to the French Engie Group. The reason for this was disagreement over the application of contracts, Engie announced. At the same time, the company reassured that the quantities for the supply of its customers were secured. In addition, measures were taken to reduce the financial impact of a supply disruption.

Engie is a co-owner of the Baltic Sea pipeline "Nord Stream 1" with a share of ...