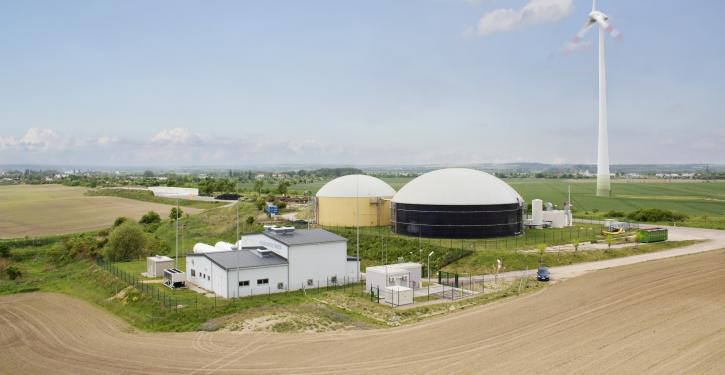 By 2030, the state of Brandenburg wants its electricity to be supplied entirely from renewable sources. (Image: ONTRAS Gastransport GmbH)
Potsdam (energate) - The state of Brandenburg wants to reduce energy consumption by 39 per cent by 2040 compared to 2007. In the same period, the output of wind energy is set to double. This has emerged from the Energy Strategy 2040 adopted on 24 August by the SPD-CDU-Green state government. The paper supplements a strategy adopted ten years ago, which focused on the year 2030.